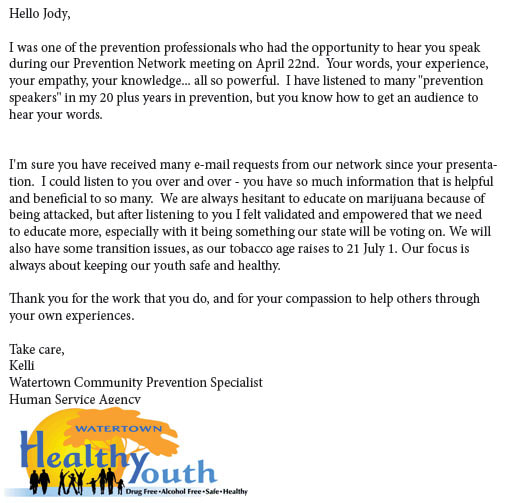 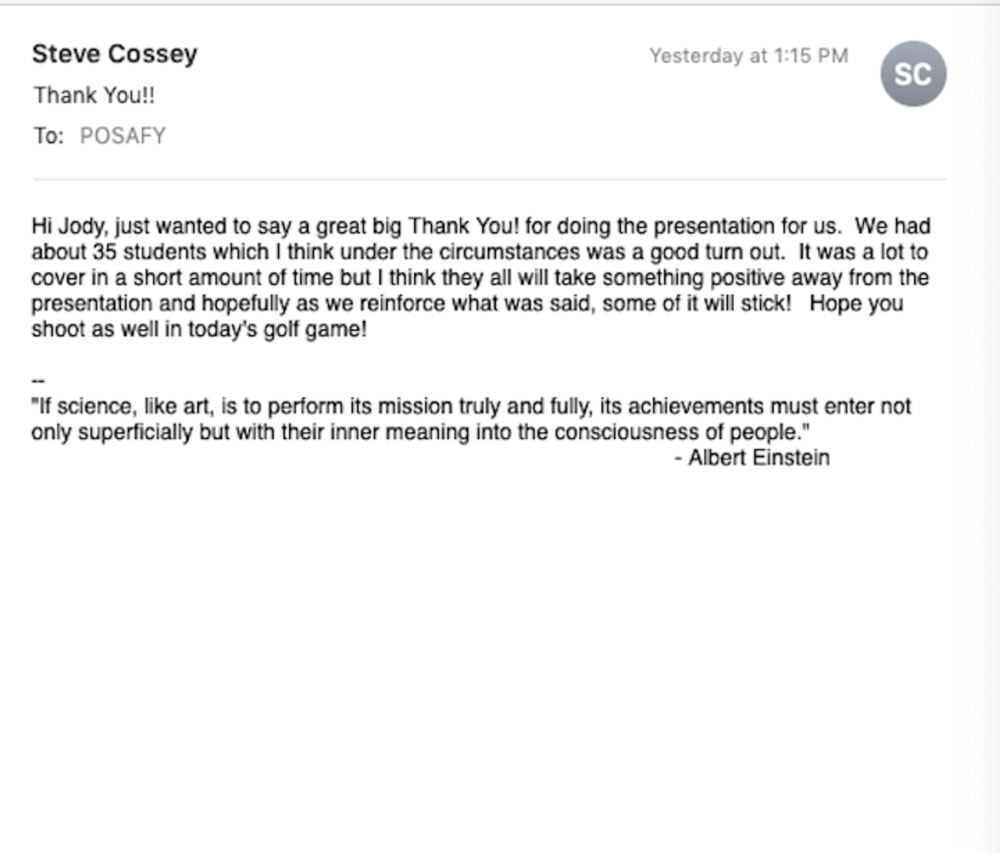 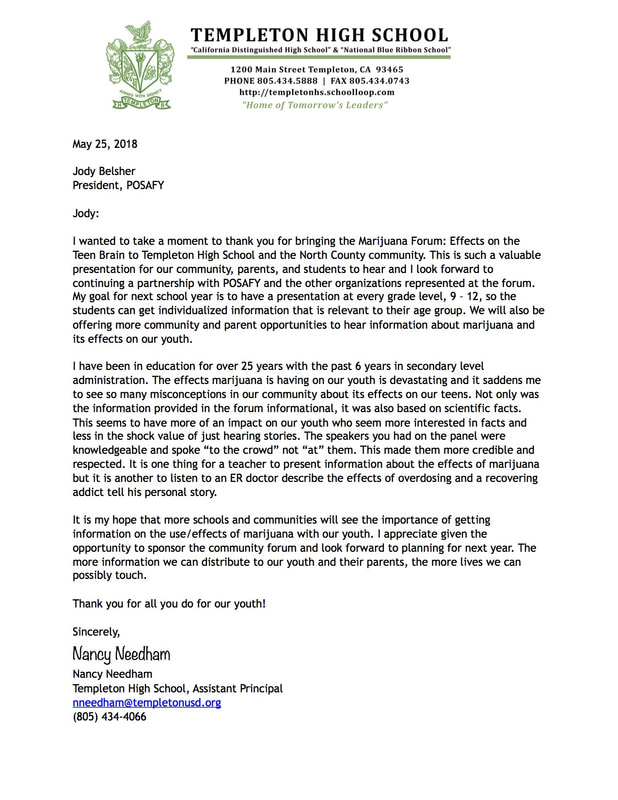 The percentage of school-enrolled youths reporting that they had seen or heard prevention messages at school also declined during this period, from 78.8 percent in 2002 to 73.5 percent.

The prevalence of past month illicit drug use in 2013 was lower among youths who reported having such exposure to prevention messages compared with youths who did not have such exposure.
​
Results from the 2013 National Survey on Drug Use and Health: Summary of National Findings U.S. DEPARTMENT OF HEALTH AND HUMAN SERVICES Substance Abuse and Mental Health Services Administration Center for Behavioral Health Statistics and Quality (SAMSHA)